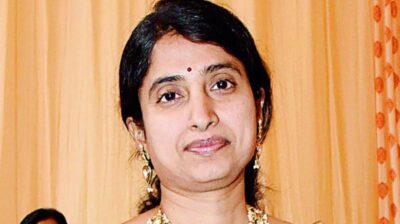 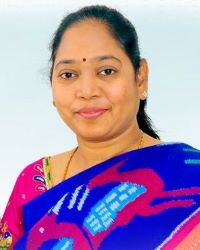 Mekatoti Sucharita is an Indian politician from the state of Andhra Pradesh. She belongs to

Bindhiya Ram, known by her stage name Rachita Ram, is an Indian film actress who

Asha Bhat is an Indian model, actress, engineer and beauty pageant titleholder from Karnataka. who 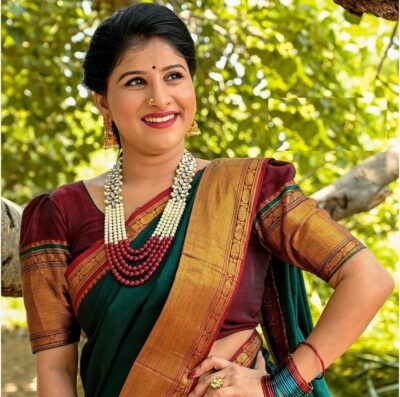