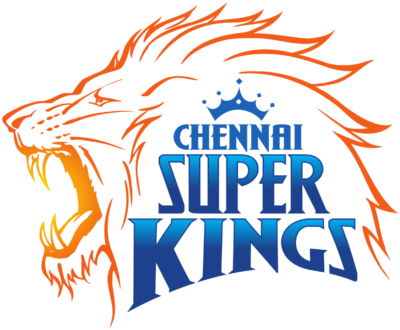 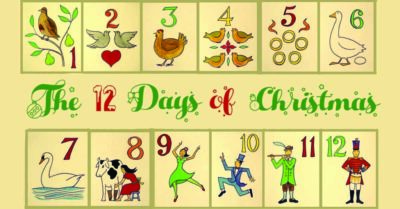 What are the real Twelve Days of Christmas? 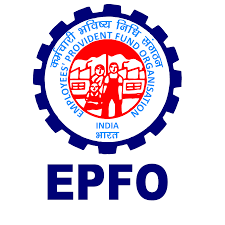 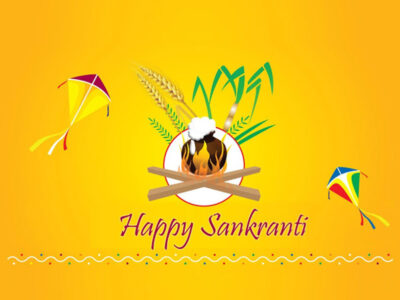 Makar Sankranti Festival in India | Celebration in all the States 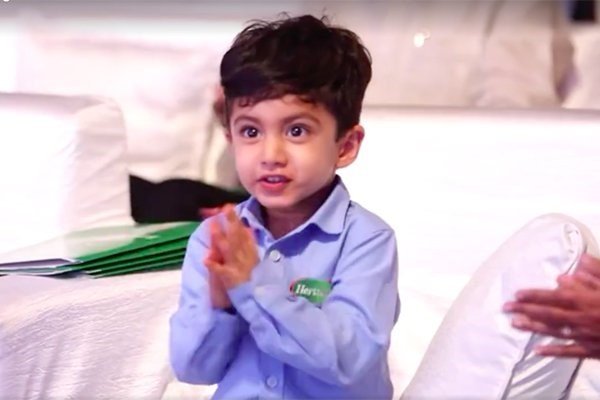 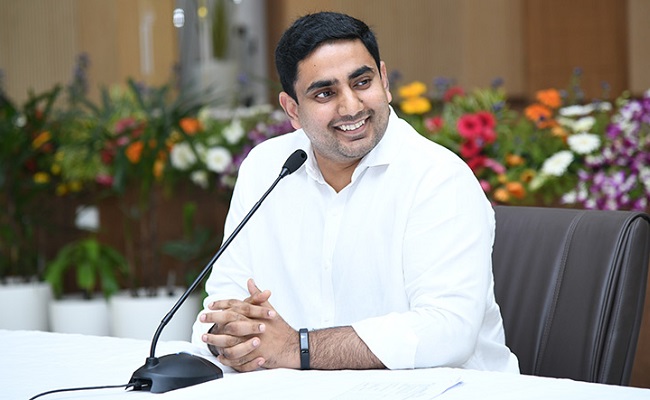 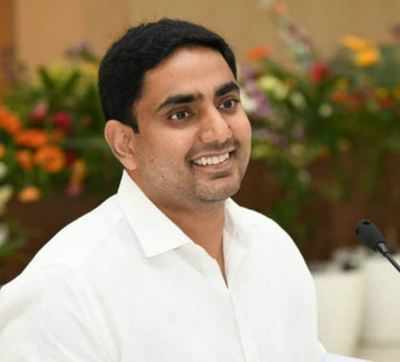 Nara Lokesh is an Indian politician. He is the son of former Chief Minister of 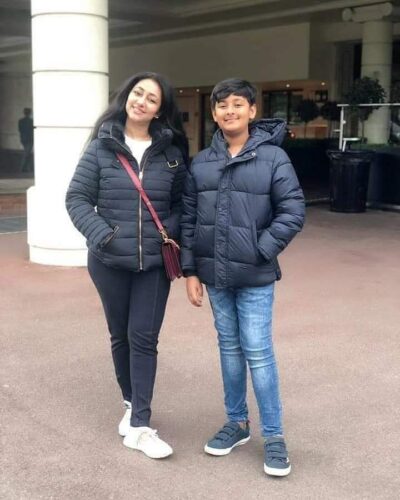 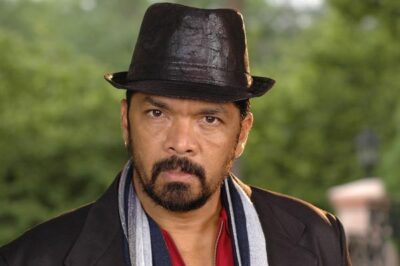 Posani Krishna Murali is an Indian screenwriter, actor, director and producer who primarily works in