Makar Sankranti is a harvest festival that is celebrated across the country(India) with different names. Each state celebrates the festival as per their culture and tradition.

Celebration at all over India

Tamil Nadu, Andhra Pradesh, Karnataka:
The festival is celebrated for up to four days and is known as Pongal.
In Andhra Pradesh, the first day is known as Bhogi, and it is a day of cleaning and cleansing; old clothes are thrown away, marking the start of new life.

The second day is known as Pongal day. This is the key day for celebrations and holidays in many states. To mark a good harvest, milk or rice is cooked until they boil over – ‘Pongal’ means ‘it boils’. The food is offered to the gods (including the sun or rain gods, depending on the region’s climate) before people eat it to cleanse themselves of past sins.

The third day is Mattu Pongal (festival of the cow). It is a day to offer thanks to the village cows and oxen, who played a key role in the season’s farming as they are used to plough the land. The cows and oxen are bathed, decorated with garlands and worshipped.

The fourth day is known as Kanum Pongal or Kanyapongal. In Tamil Nadu, it may be called Uzhavar Tirunal. This is a day to thank family and friends who have helped in the farming season and the harvest.

Makara Sankranthi refers to the event of the Sun entering the zodiac sign of Makara or Capricorn, marking the start of its northward journey.

Punjab
The festival is called Lohri. December and January is winter in Punjab and bonfires are lit on the eve of Sankranti. Sweets, sugarcane and rice are thrown on the bonfires and friends and relatives gather together.

Uttar Pradesh
The period is celebrated as Kicheri. An important tradition on this day is to have a bath and masses of people can be seen bathing in the Sangam at Prayagraj where the rivers Ganga, Jamuna and Saraswathi flow together. 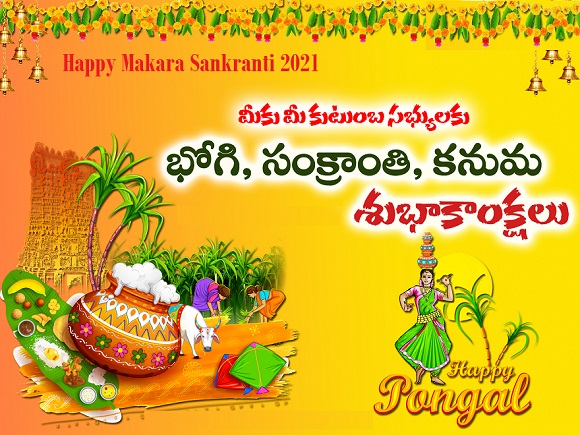 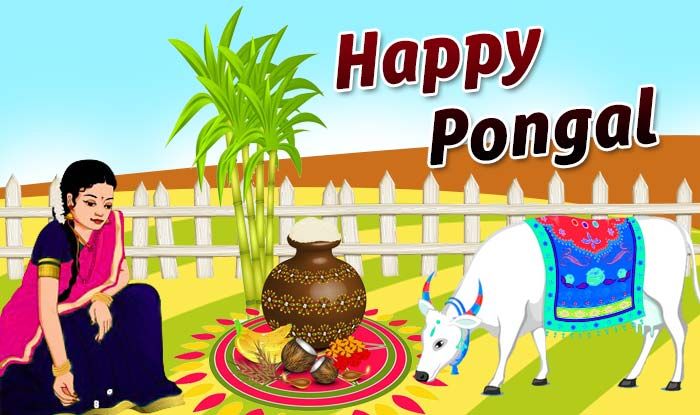