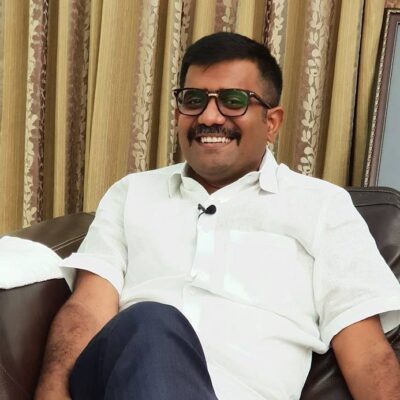 Kethireddy is a young and dynamic leader representing as M.L.A from Dharamavaram Constituency from 2009 to 2014 and 2019 to Present.

He is the M.L.A of Dharmavaram since 2009, under his regime he developed water facility and roads the town tremendously. The first task for him as M.L.A was drinking water issue in Dharmavaram which he solved by getting 85 crore rupees worth of “Kethireddy Surya pratap reddy drinking water project”.

The majority of Dharmavaram is dependent on weaving. He benefited about 12000 weaver families by getting the subsidy increased to Rs 600.

To improve the standard of studies and to help the poor students, he brought a worth of 70 crore rupees Model schools, High schools and Kasturibha Gandhi schools for girls in Dharmavaram.

He sanctioned about 56930 houses for poor and middle class people and also distributed 15000 housing pattas to the poor people in Dharmavaram constituency. He also gave about 20000 acres of land to the poor farmers.